This is a personal list and I can only include what I've read, so apologies if it doesn't cover all bases. I've also tried to maximise the number of different authors rather than simply list many books written by certain favourite writers.

Entries are not in any particular order. 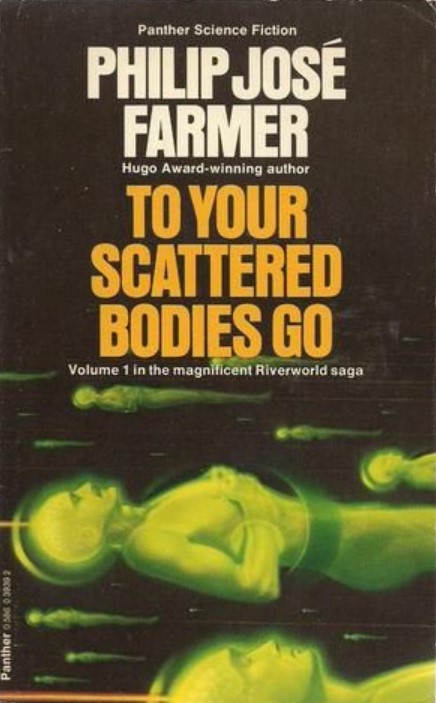 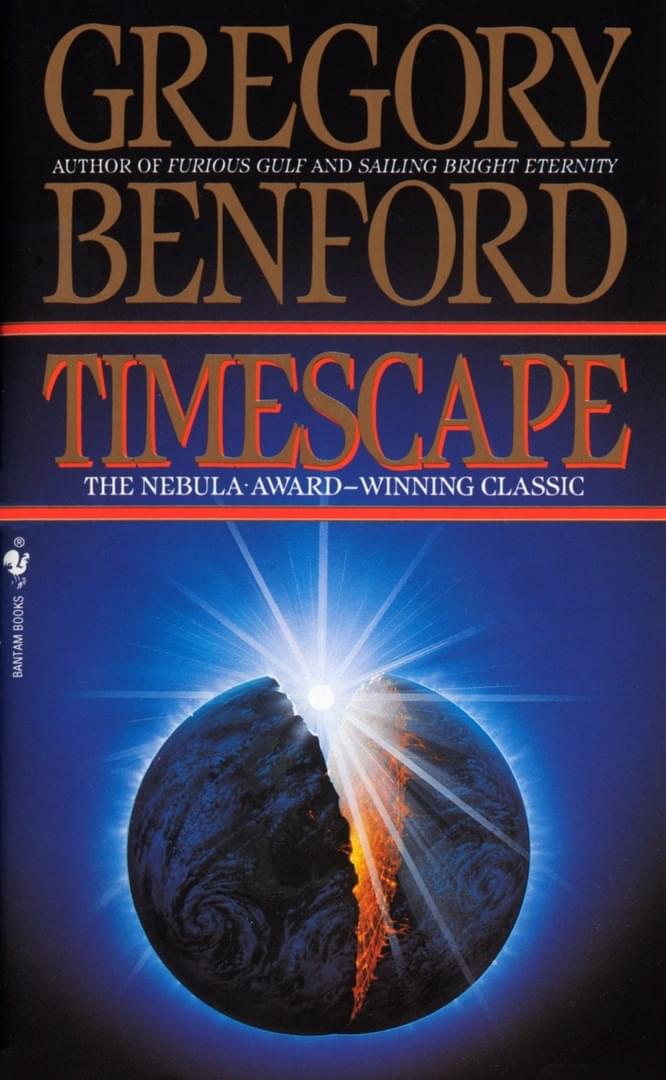 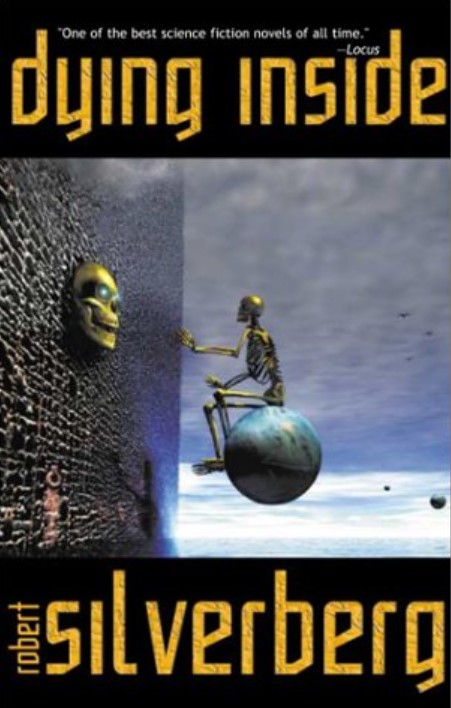 Again, in no particular order, and maintaining as much breadth as possible... 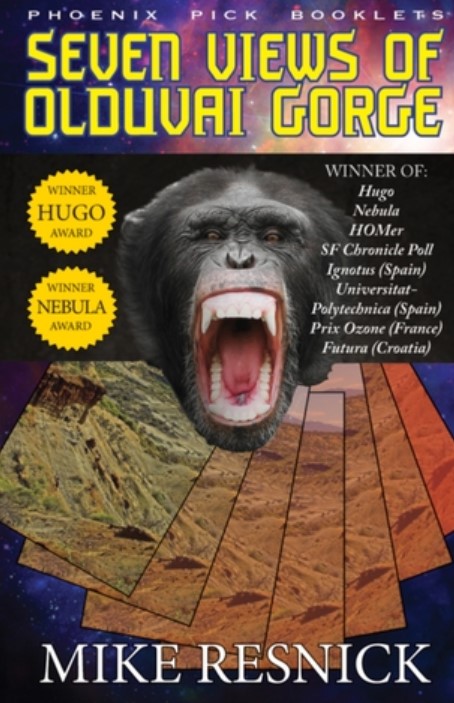 1.    The Science Fiction Hall of Fame, Volume 1: 1929-1964 - Ed. Robert Silverberg (1970)
This collects all the best short stories from between 1929-1964 (limited to 1 per author) voted by SFWA, and really is essential reading for SF fans
2.    Dangerous Visions - Ed. Harlan Ellison (1967)
Perhaps the most famous anthology of original stories ever published. See also the sequel, Again, Dangerous Visions
3.    Best SF, Science Fiction Stories - Ed. Edmund Crispin (1955)
This volume kicked off a short running series, all edited by Crispin, and they are very good
4.    A Treasury of Science Fiction - Ed. Groff Conklin (1948)
T he first real SF anthology, this collects 30 classics from the golden age (some overlap of course with the Hall of Fame book)
5.    Galaxy, Volume 1 - Eds. Pohl, Greenberg & Olander (1980)
Collecting a best-of from Galaxy magazine, it includes a few classics (such as Damon Knight's To Serve Man)
6.    Spectrum - A Science Fiction Anthology - Eds. Kingsley Amis & Robert Conquest (1961)
Kingsley Amis was quite the science fiction fan and he collected his favourite stories in the Spectrum series, of which this is the first.  All look good
7.    The Best Science Fiction and Fantasy of the Year, Volume One - Ed. Jonathan Strahan (2007)
There are many current 'Year's Best' style anthologies.  This is a good one and this first volume, which I read, was very good
8.    The Best of the Best: 20 Years of the Year's Best Science Fiction - Ed. Gardner Dozois (2005)
Dozois anthologised a 'Year's Best' series for over 30 years, and in that time it was the one to read. It's a lot to trawl through now so this is a good alternative
9.    Women of Wonder, the Classic Years: Science Fiction by Women from the 1940s to the 1970s - Ed. Pamela Sargeant (1995)
I've not read this anthology, but it collects some great work and looks like an excellent anthology of women SF writers
10.  The Best Science Fiction of the Year - Ed. Terry Carr (1972)
Terry Carr edited perhaps the highest regarded 'Year's Best' anthology series before Dozois, and they are well regarded so look out for works edited by him

Given the authors I have read the most books by are predominantly men, this website might give the impression that I don't appreciate women writers of SF, or that I'm entirely ignorant that there are great female SF writers out there, and that there have been since before the golden age. To offer a counterpoint to this, I here list a selection of women writers who are perhaps the best recognised and respected in the genre. They are presented in birth order, from earliest (Shelley) to most recent (Martine). The list may well grow as I read more female authors in future.

Mary Shelley (1797 - 1851) Author of Frankenstein, one of the first SF novels; I read this recently, and it's definitely worth a read if you haven’t previously given this classic a go

C. L. Moore (1911 – 1987) Also published as Lewis Padgett with husband and co-author Henry Kuttner; winner of multiple Retro-Hugo Awards, including for the classic short story, Mimsy Were the Borogoves

Andre Norton (1912 – 2005) Recipient of the SFWA Grand Master Award. Norton wrote a huge number of SF and fantasy books, both for YA and adults, spanning 7 decades

Leigh Brackett (1915 – 1978) The original Queen of Space Opera, and much beloved author of the John Stark novels, Brackett also famously penned the screenplay for The Empire Strikes Back, but sadly died before the film went into production

Judith Merril (1923 – 1997) Published early stories with Cyril Kornbluth (under the name Cyril Judd), Merril became a significant figure in the SF golden age, both as a writer and as a pioneer editor of ‘Year’s Best’ anthologies

Anne McCaffrey (1926 – 2011) Recipient of the SFWA Grand Master Award; most well-known for her Dragonriders of Pern books, McCaffrey wrote successful SF for decades, winning Hugo, Nebula and BSFA Awards in the process

Ursula K. Le Guin (1929 – 2018) Recipient of the SFWA Grand Master Award; possibly the most famous female SF writer, Le Guin won Awards for many novels now considered classics, including The Lathe of Heaven, The Left Hand of Darkness, The Dispossessed, the Earthsea quartet and others

Julian May (1931 – 2017) A personal favourite female SF author, most famous for the excellent Saga of Pliocene Exile. May first published a story in 1951 in Astounding (Dune Roller), and the following year she chaired the 10th WorldCon in Chicago, the first woman to do so (at the age of 21!)

Joanna Russ (1937 – 2011) A SF writer, and an academic feminist, Russ won multiple awards for her fiction; her most famous work probably being The Female Man

Connie Willis (1945 – ) Recipient of the SFWA Grand Master Award. A ‘big name’ in SF, Willis has won awards with numerous stories and novels, including The Doomsday Book and Black Out/All Clear

Octavia E. Butler (1947 – 2006) Author of the classic short story Bloodchild (winner of the Hugo, Nebula and Locus Awards for best novelette), and the Xenogenesis novel sequence, starting with Dawn, which I very much enjoyed

Nancy Kress (1948 – ) A great SF author who has penned excellent short stories and novels. Her shorter work includes award winning stories such as Beggars in Spain and Trinity, and her novel output includes the Probability trilogy, Yesterday’s Kin books and The Eleventh Gate, which I recently read and enjoyed

Lois McMaster Bujold (1949 – ) Recipient of the SFWA Grand Master Award. Famous principally for her Vorkosigan space opera series and her Curse of Chalion fantasy series. I’m not personally a huge fan, but her books are hugely popular in the genre

Pat Cadigan (1953 – ) Identified most with the cyberpunk subgenre, Cadigan is best known for her excellent short fiction, though her novel Synners won the Arthur C. Clarke Award. I really like her short story Roadside Rescue

Catherine Asaro (1955 – ) Award-winning author most well known for her popular Skolian Universe books, Asaro has won 2 Nebula Awards and been nominated for 3 Hugo’s

Martha Wells (1964 – ) Author of the award-winning Murderbot novellas, which are great reads; I’ll be looking out for more SF from Wells, who has been most well known for fantasy to date

Ann Leckie (1966 – ) Author of the Imperial Radch trilogy, starting with Ancillary Justice which I liked a good deal

Mary Robinette Kowal (1969 – ) Winner of the 2008 John W. Campbell Award for best new writer, Kowal has since won the Hugo, Nebula and Locus Awards for The Calculating Stars (which I really must read soon)

Nnedi Okorafor (1974 – ) Nigerian-American author of considerable reputation, she has received the Hugo, Nebula, and Eisner Awards for her work

Arkady Martine (1985 – ) Winner of last year’s Hugo Award for Best Novel with A Memory Called Empire. I quite enjoyed this novel and I’m looking forward to the sequel from this new author who’s a welcome addition to the field 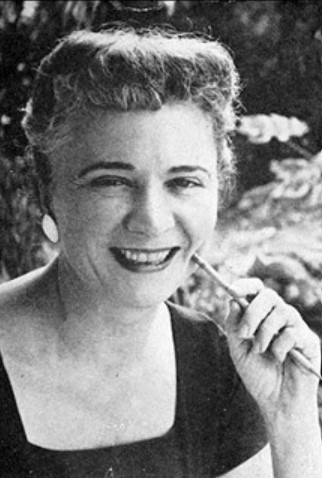 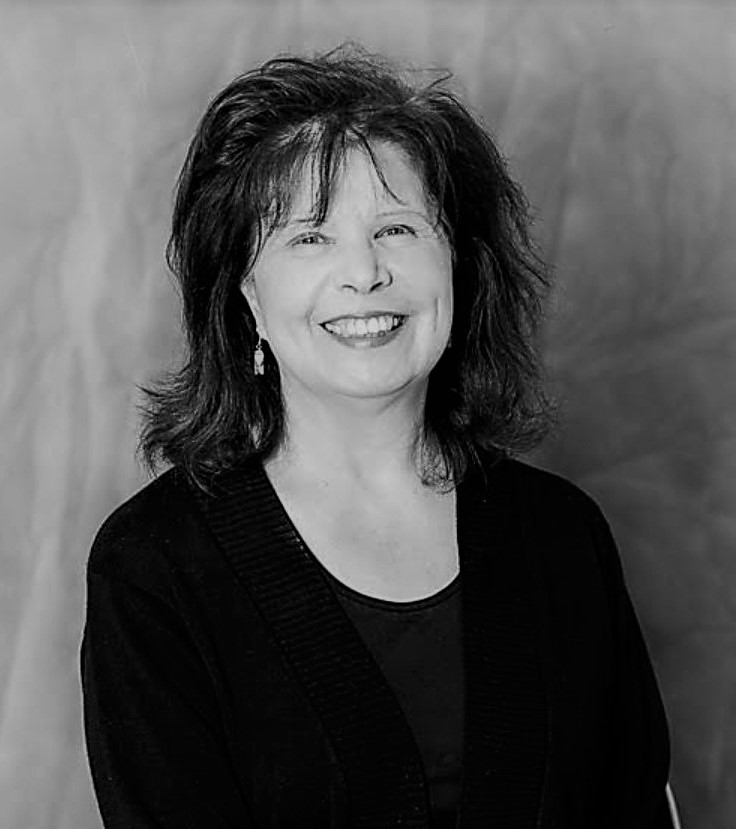 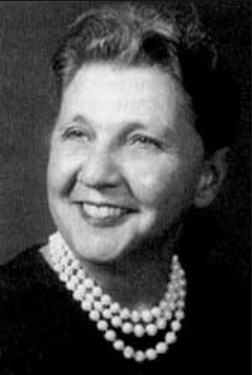