Brian W. Aldiss (1925 - 2017) was a writer of considerable literary talent, famous for his SF, his poetry and for award-winning SF anthologies.  Aldiss was heavily involved in the development of SF, especially in the UK, holding positions as vice-president of the international H. G. Wells Society and (along with Harry Harrison) co-president of the Birmingham Science Fiction Group. He received many awards in his writing career and was a key figure in the rise of the SF 'new wave' in the 1960's. 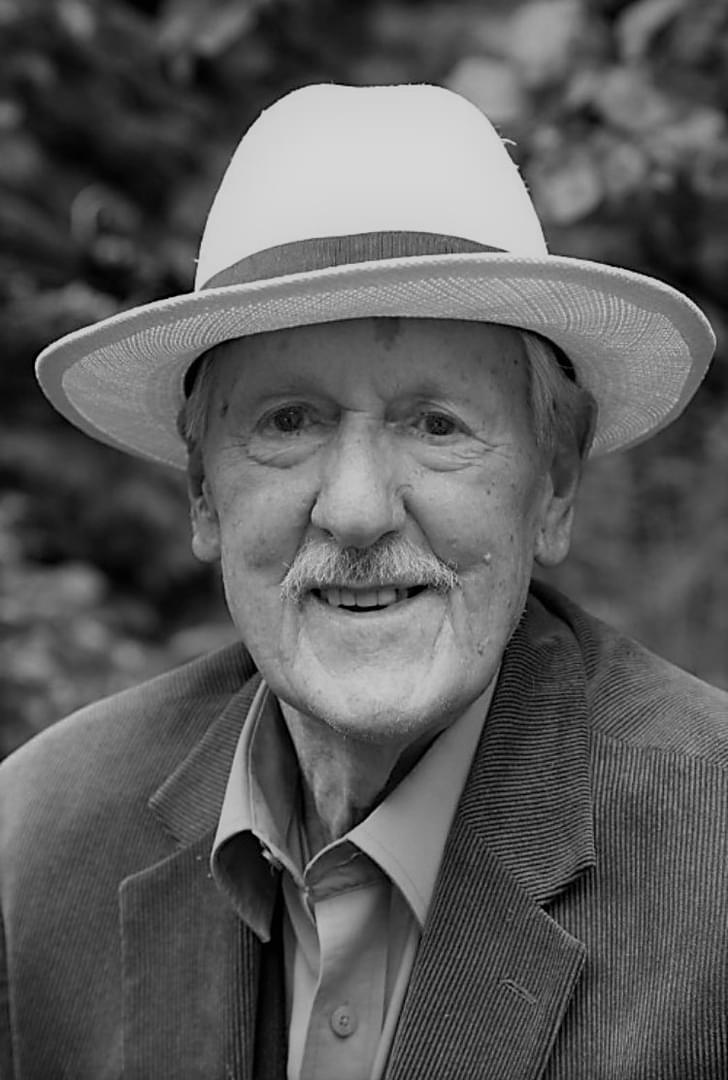 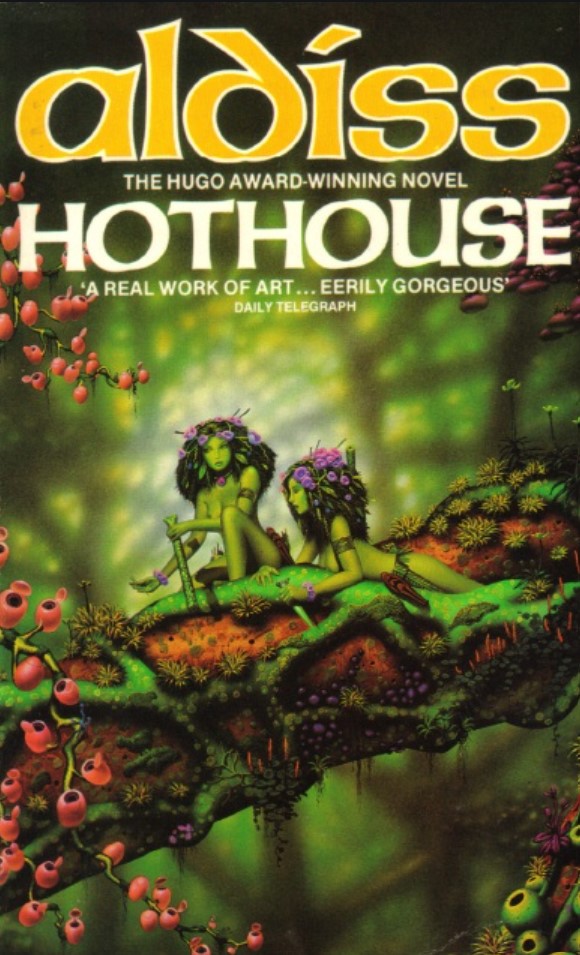 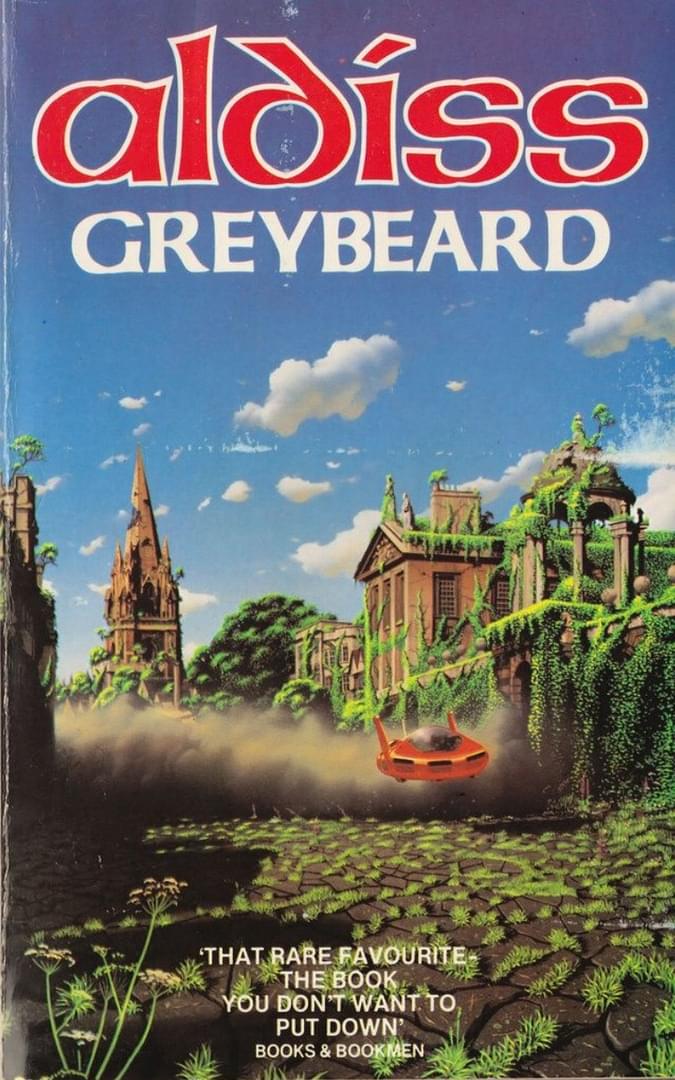 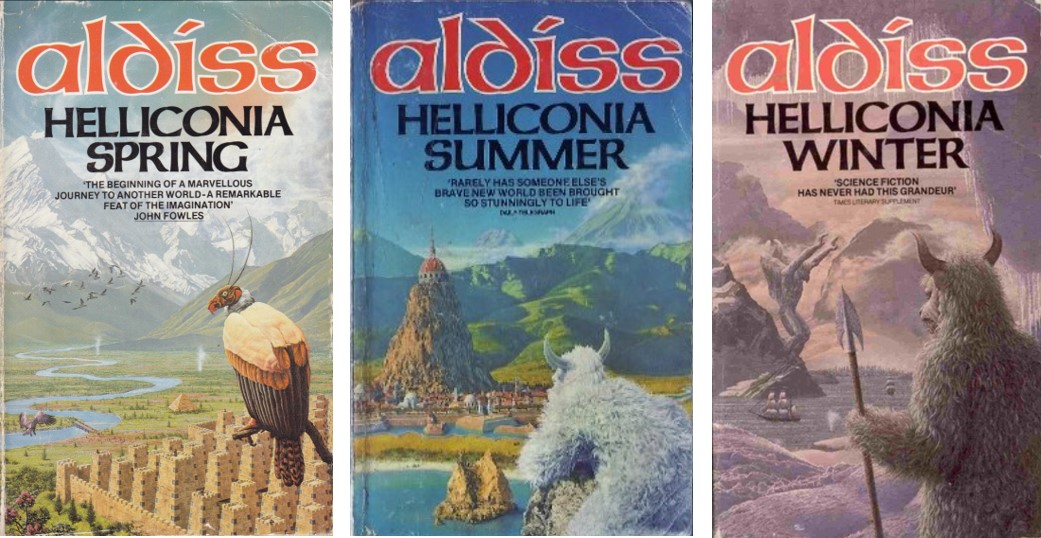 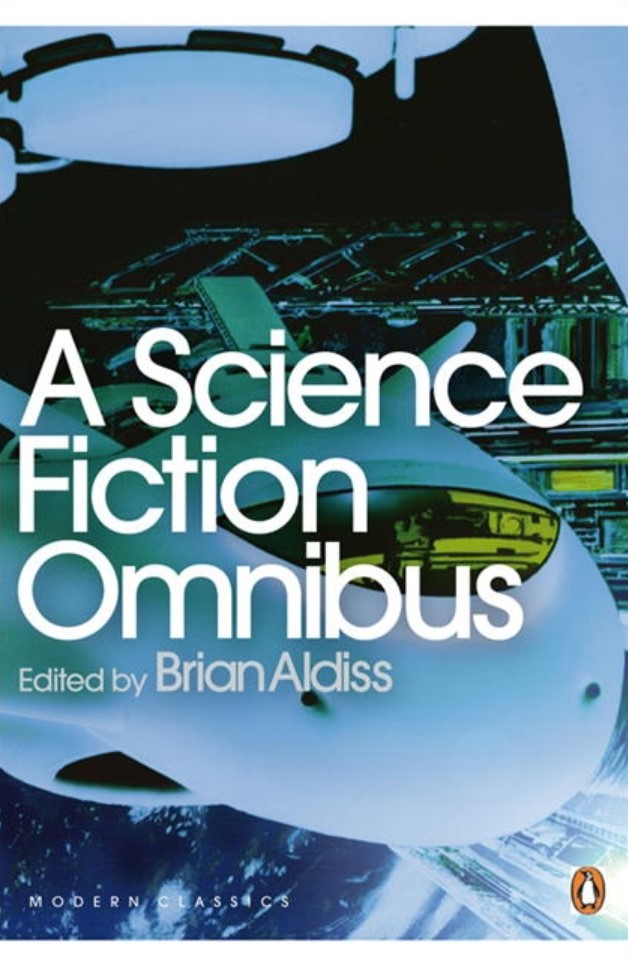 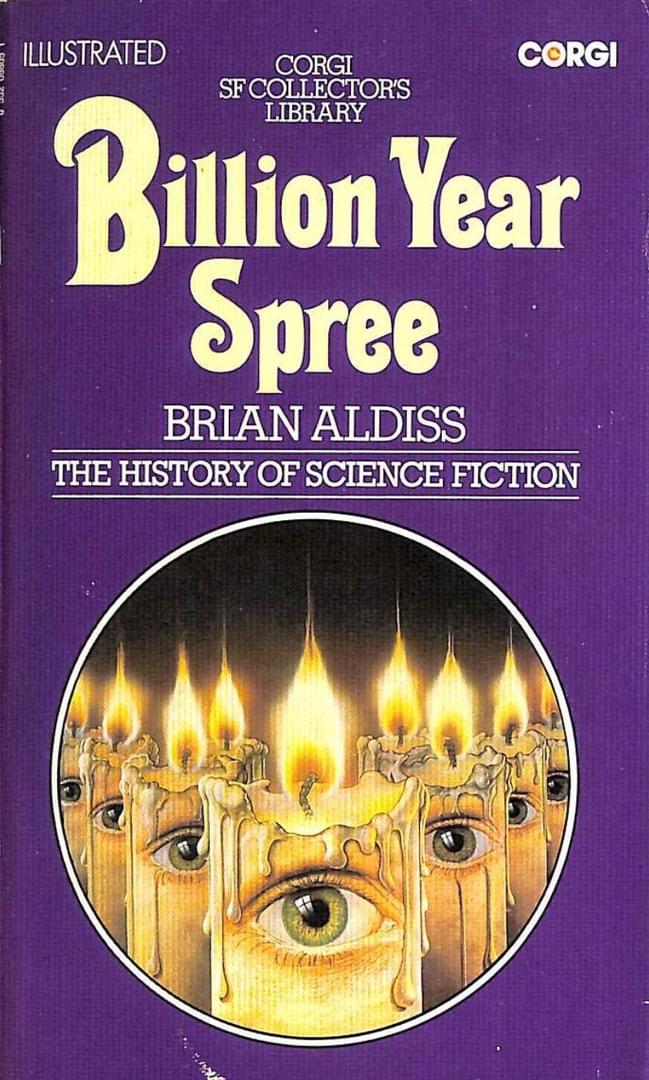