Science Fiction Timeline
This is a graphical timeline of SF literature, which which probably grow over time as I add to it.

Astounding & Analog Authors Through the Decades
Come on a time warp, and discover who published for Astounding and Analog in each decade, with league tables  of the biggest contributors. Some names will surprise you, and others high in the tables will doubtless be unfamiliar.

'Thought-Variant' Stories in Astounding Stories of the 1930's
In December 1933, F. Orlin Tremaine initiated a project whereby he published stories he referred to as 'thought-variants', to try and engage deeper, contentious, and new thinking into SF. These ran until 1937.

Modern-Era SF Artists & Their Book Covers
There are half a dozen or so iconic SF artists who have provided many of the cover illustrations to the most famous books in the genre. Here are featured some of my favourite SF book cover artists, along with examples of their work, displaying their signature styles. 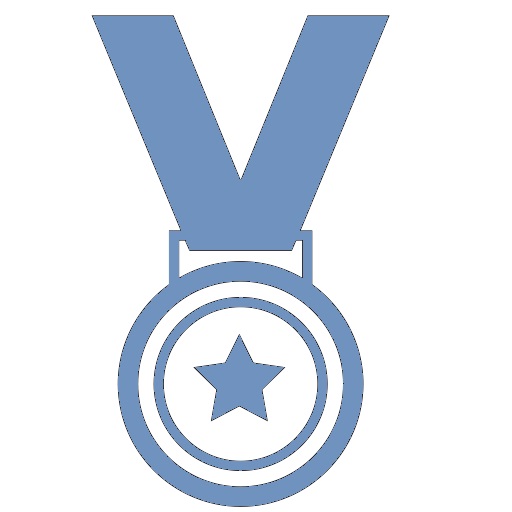 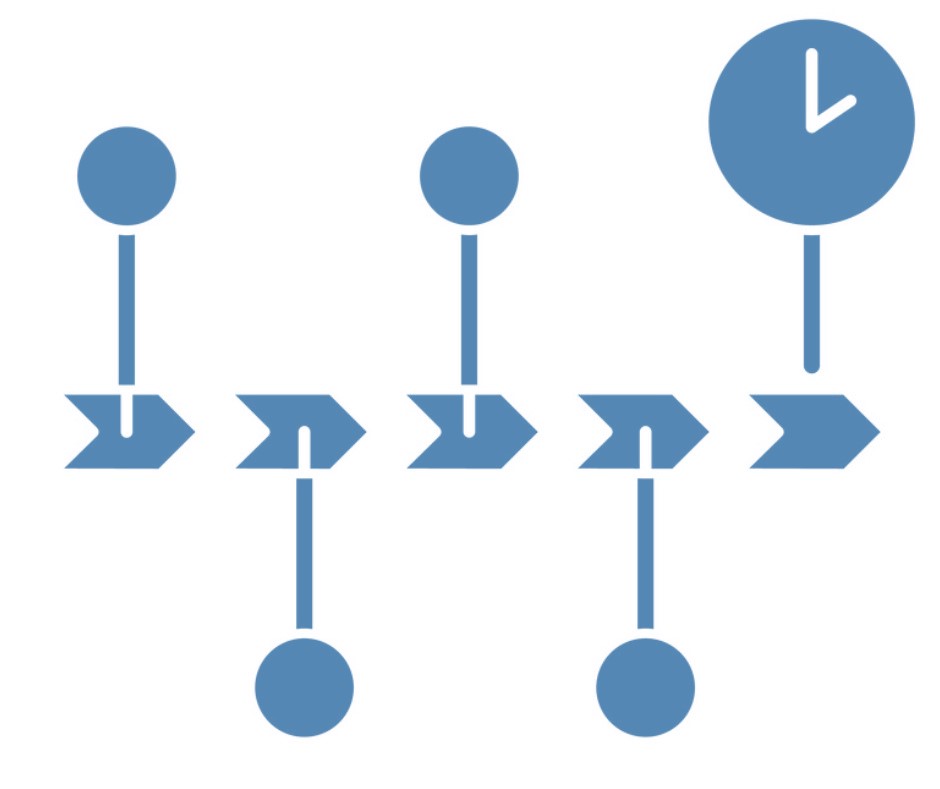 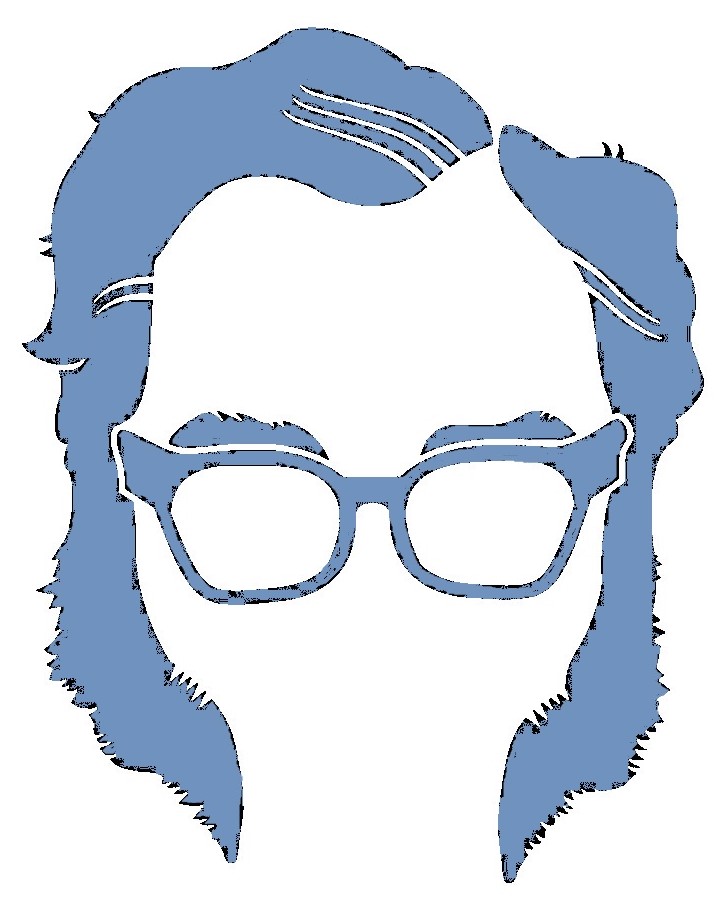