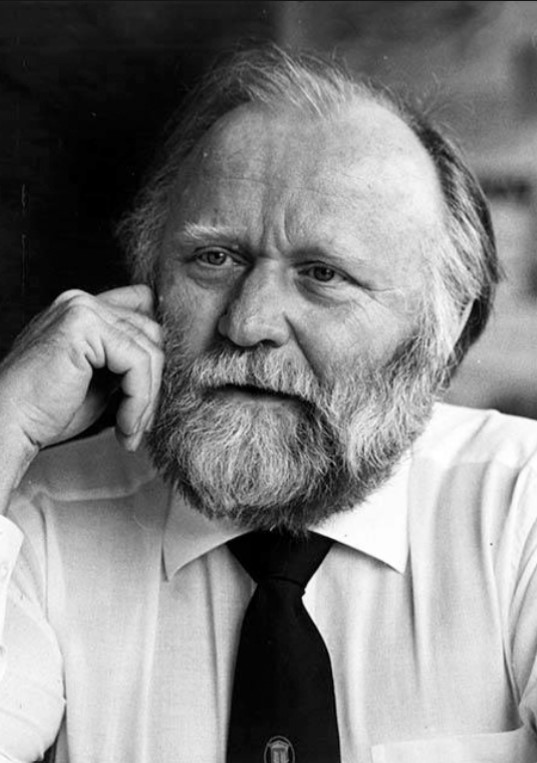 Interestingly, given the subsequent the enormous success of Dune, the novel was not an immediate commercial success, and before it was published by Chilton, it was rejected by 20 other publishers. What do editors know, huh? 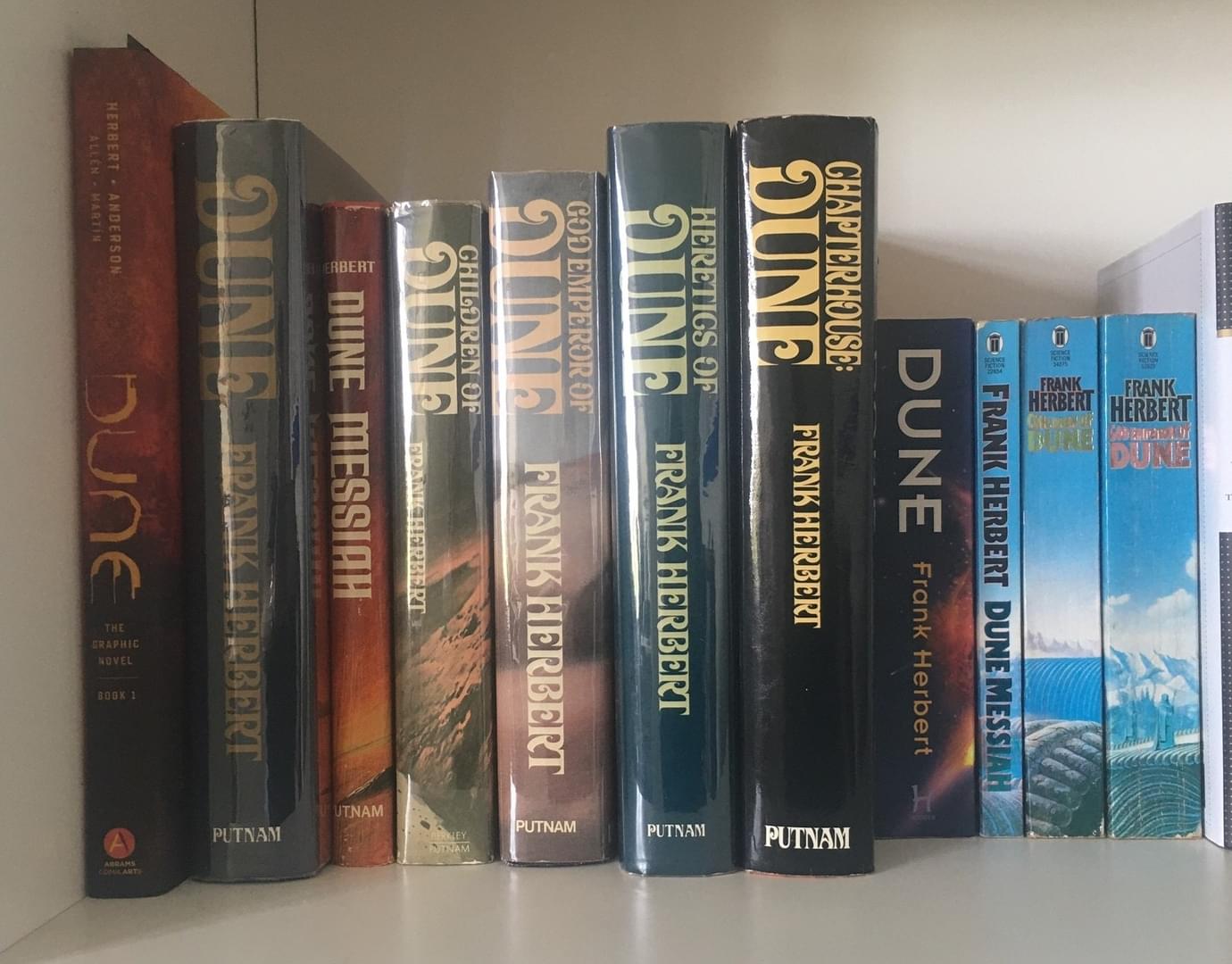 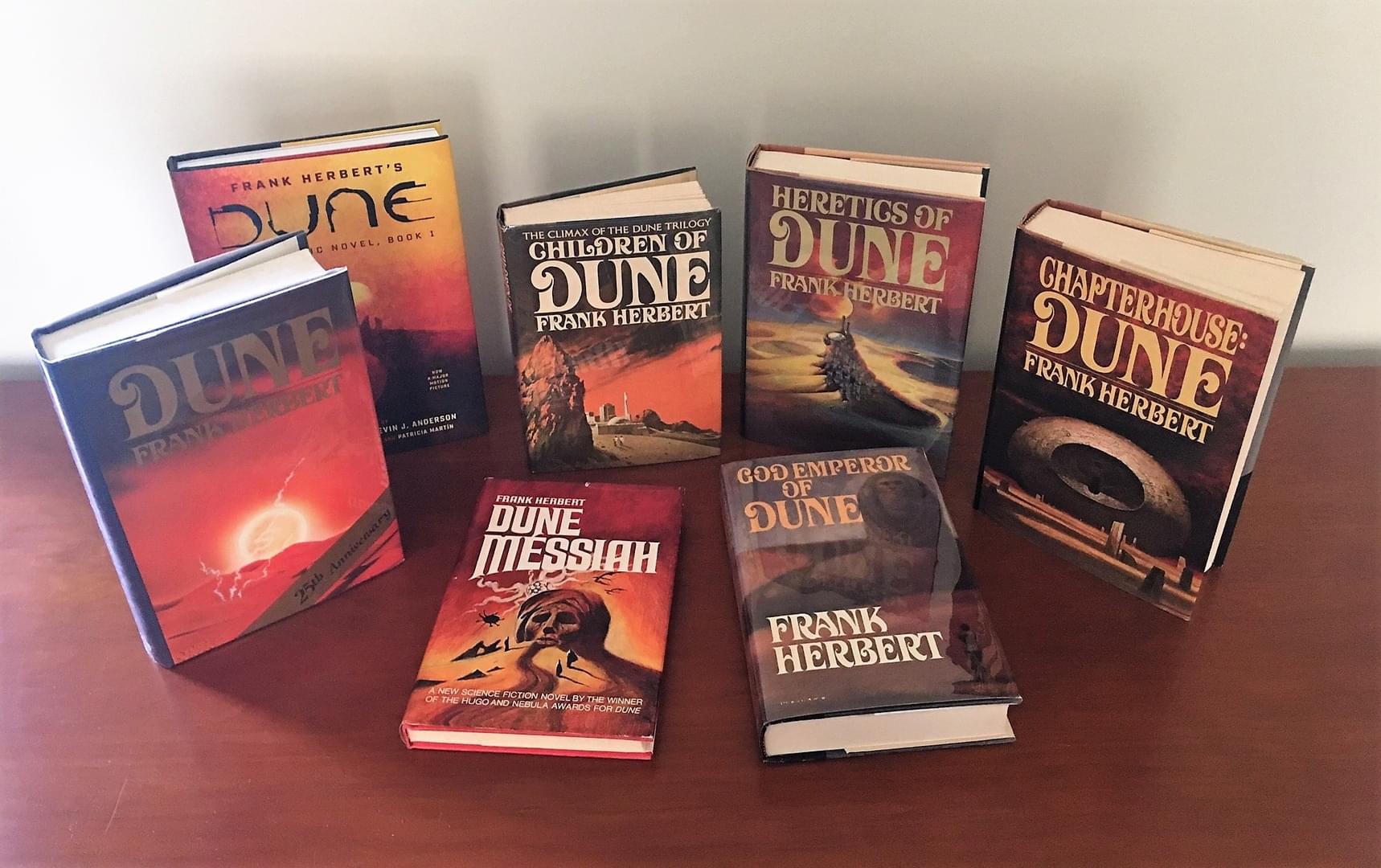 Having read the full Dune series in the 1980's and more recently having re-read Dune itself, I decided it would be good to revisit the sequels. To do this I decided to acquire hardbacks of the books in fine first editions, where possible (see picture above). I've been able to obtain first editions of the five sequels (book club edition of Dune Messiah). I opted for the 1990 Putnam HB of Dune, as this edition matches the style of the other first editions released by Putnam well.

My re-read of Dune a couple of years ago reminded me how great it was - the world-building is extraordinary, and the depth of invention and wealth of novel ideas sets it apart from all but the very best SF.  My impressions of the sequels, as I read through them, will be posted here:

Dune Messiah (re-read November 2021) is a much shorter book than Dune, and acts as a bridge between the adventure of Dune and the intrigue and excitement of Children of Dune. While shorter, it is quite a dense book, full of philosophical ideas. It conveys the complexities and subtleties inherent in the loss or abuse of power, and successfully rounds out Paul's time as Emperor. It is not without exciting passages, either, making it much more readable than some suggest.

Children of Dune (re-read December 2021) carries on the philosophies, court intrigue and ambiguities introduced in Dune Messiah, but has a larger, more exciting overall plot. Paul's children, Leto II and Ghanima, are 'pre-born' with the memories of millennia of ancestors, and there are numerous plots to remove or subjugate them, in order to return Imperial power from House Atreides to House Corrino. Herbert ramps up the SF in a very inventive way, and the book's final sections especially, are top notch - maintaining philosophical depth as well as providing some terrific imagery and action.

God Emperor of Dune (re-read January 2022) is very good. Set 3500 years after the events of the original trilogy, at a time when Leto II is the God Emperor, well on the way to fully metamorphosing into a human-sandworm hybrid. The philosophy that fill these books is certainly here, as in the previous two books, but it's interspersed with plenty of action, and the dialogue between characters crackles with energy. The sacrifice made by the God Emperor for the long-term benefit of an unappreciative humanity is full of pathos and is well handled. This book has a reputation for being a harder read than the previous books, but I enjoyed it quite as much as Messiah and Children, and it's recommended for those who read the first three but had not read further.

Heretics of Dune (re-read June 2022) is much better than my memory of it from thirty year's ago. The book is set 1500 years after God Emperor. The death of Leto II at the end of that volume led to the 'scattering' - a wild explosion of exploration and expansion of the human race to distant stars. Now, many are returning to the core worlds, and bringing new ideas and power threats with them. The Bene Gesserit must contend with these 'Honored Matres', and negotiate cleverly with the Bene Tleilax, the human sub-race who produce face dancers and gholas. The result is quite an action packed novel, with less philosophical and obscure dialogue than in the prior few novels. This makes the book relatively easy to follow, and very readable. Herbert still offers plenty of intriguing ideas here, and I enjoyed it good deal. I have some reservations over the central role sex plays in the power games between the Honored Matres and the Bene Gesserit, as it seemed somewhat voyeuristic, but otherwise, this is a decent entry in the series. 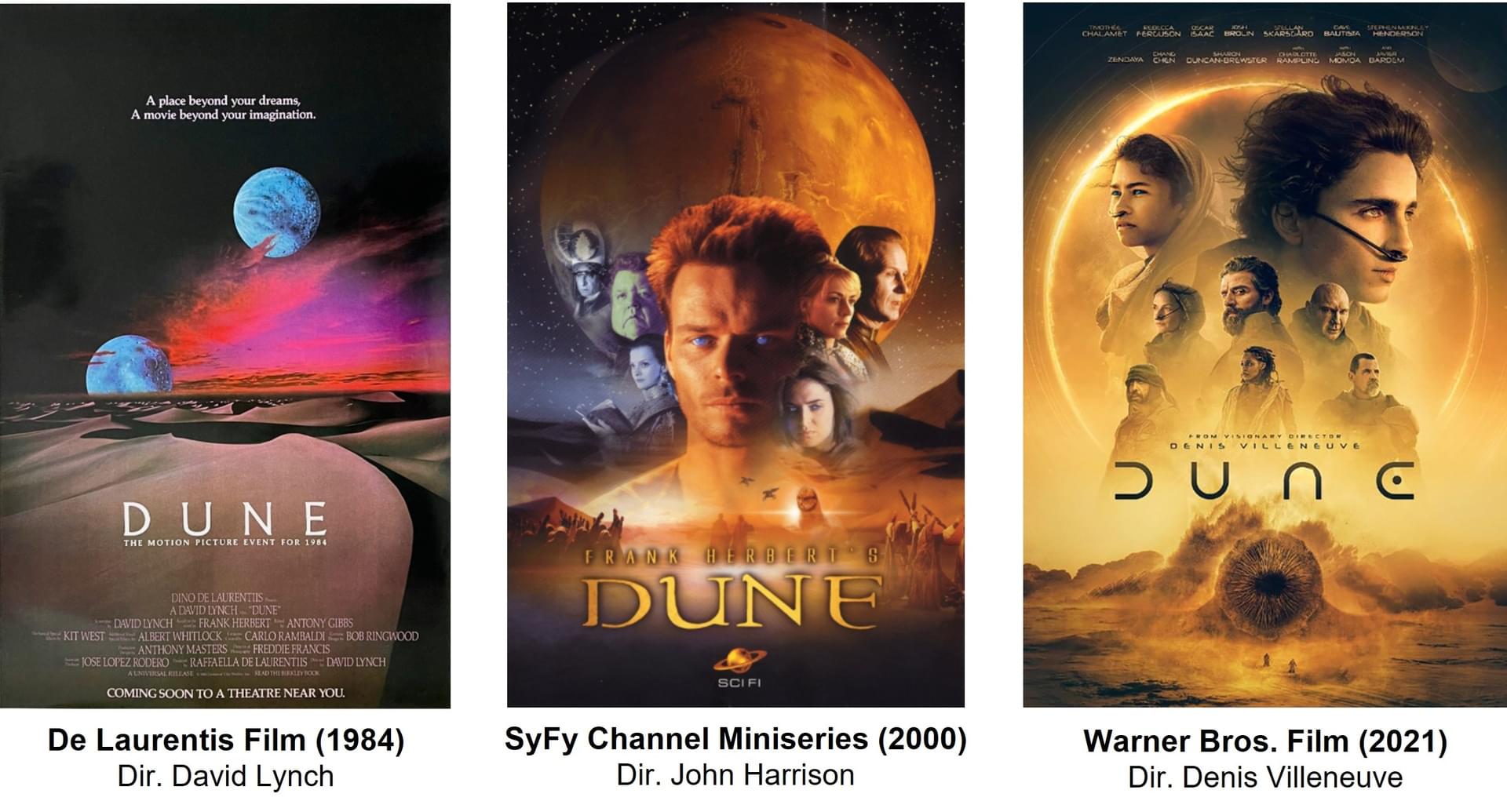