Philip Kindred Dick (December 16, 1928 – March 2, 1982) was one of the most inventive, talented and troubled SF authors of all time. Famous for his explorations of what we mean by reality and self, and also of the effect of drugs, religion and emotion on our perceptions, his works may sometimes be 'difficult' but they are invariably rewarding, and never dull. Spending most of his life in San Francisco he struggled at times with amphetamine drug abuse, was married five times, tried to commit suicide at least once, and made numerous claims in his later life of experiencing paranormal activities. He spent much of the 1950's writing many non-genre novels, none of which were ever published at the time ("...but what's it all about?", complained one editor). He made his big breakthrough in 1962 with the publication of The Man in the High Castle, an alternate history novel that won the Nebula Award. He went on to write many highly successful and popular books and many of his novels and short stories have been filmed. He died in 1982 from the complications from a stroke, only a few months before Ridley Scott's film Bladerunner was released; the film was based on his great 1968 novel, Do Androids Dream of Electric Sheep? 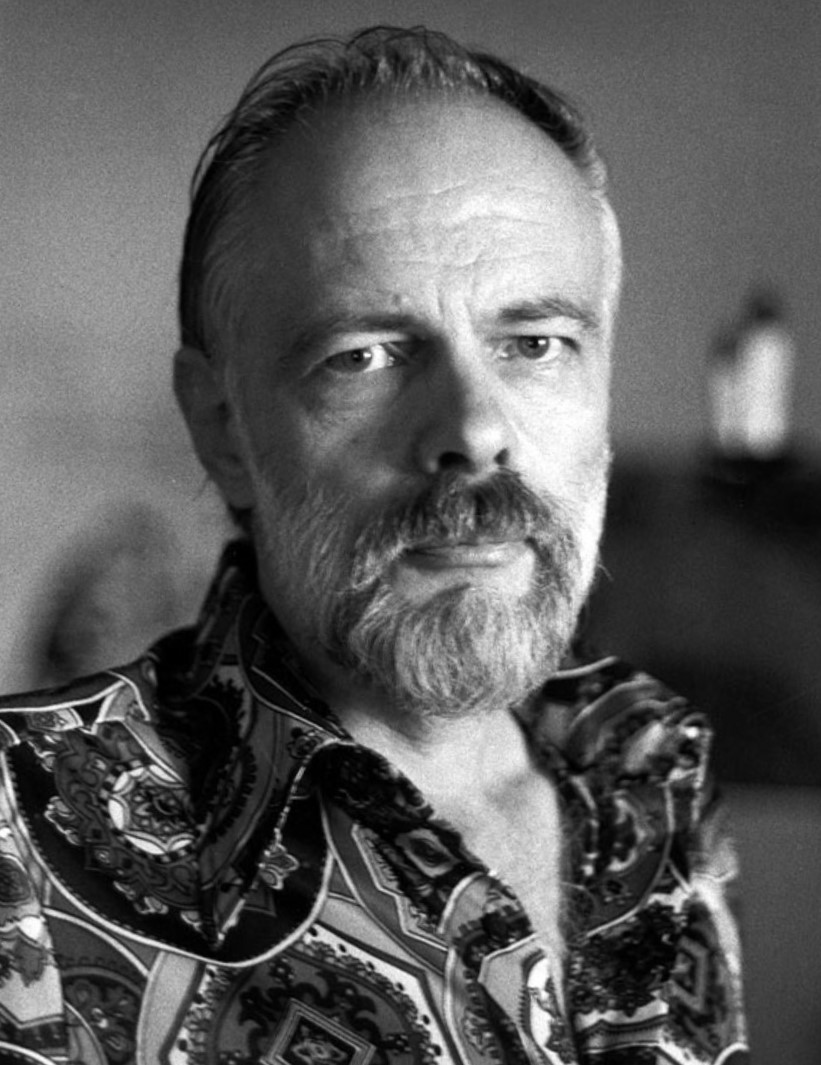 Original Story
Second Variety
Paycheck
Imposter
Adjustment Team
The Golden Man
The Crystal Crypt
The Minority Report
We Can Remember it for you Wholesale
Do Androids Dream of Electric Sheep?
Confessions of a Crap Artist
Radio Free Albemuth
A Scanner Darkly 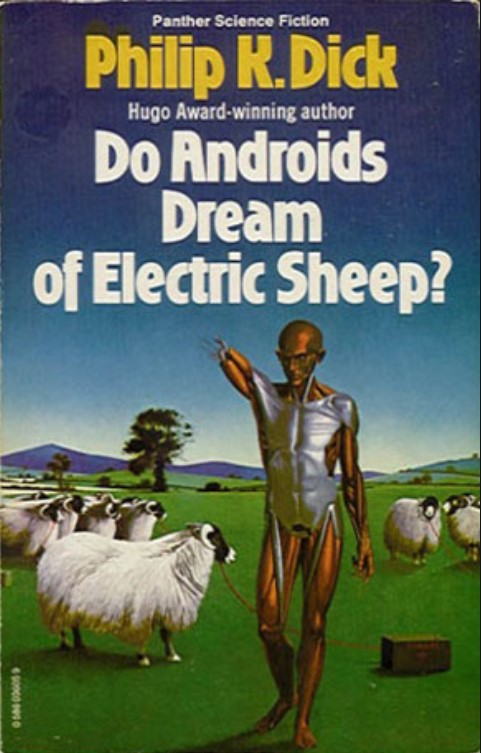 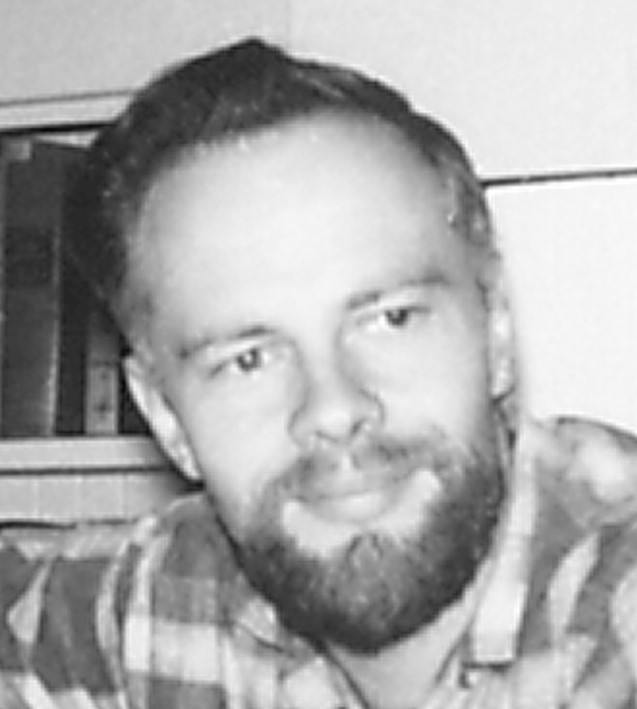 Non-Genre Mainstream Novels
Dick wrote twelve mainstream novels in his first decade writing. All were rejected by publishers at the time of submission. Confessions of a Crap Artist was finally published in 1975, and an additional eight novels have now published posthumously. Three manuscripts have been lost. The year of composition is given, below. 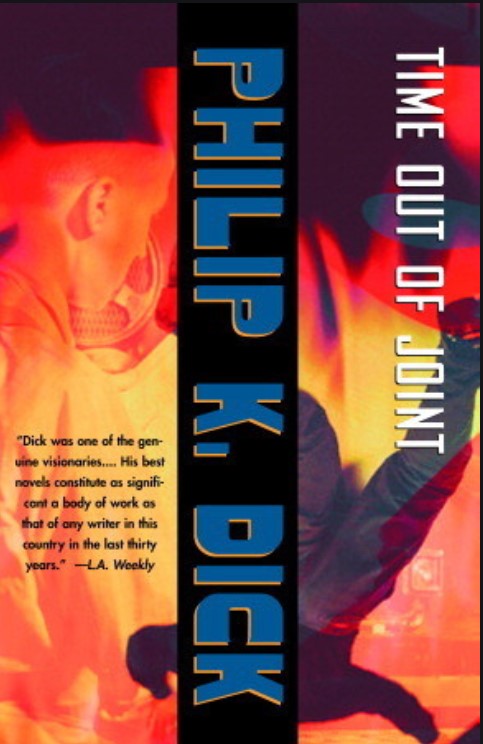