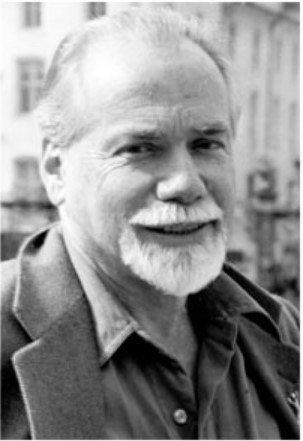 Robert Silverberg is one my favourite SF writers, and possibly my absolute favourite. Born in Brooklyn, New York he began submitting stories to science fiction magazines during his early teenage years. While at Columbia University, he wrote the juvenile novel Revolt on Alpha C (1955) and won a Hugo as the "best new writer" that year. From 1956 to 1959, Silverberg was highly prolific, publishing as many as five stories a month, and had over 80 stories published in 1958 alone.  However, by the mid-1960s, science fiction was becoming more serious and Frederik Pohl (editor of several SF magazines at the time), encouraged Silverberg to write less pulpy, more serious fiction - a freedom he very much capitlaised on. Over the next ten years Silverberg wrote and published many of his greatest works, both in short fiction, and in his many high quality novels of the time. 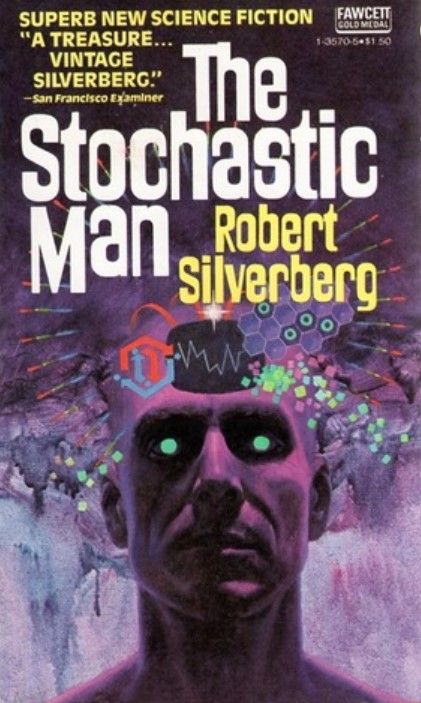 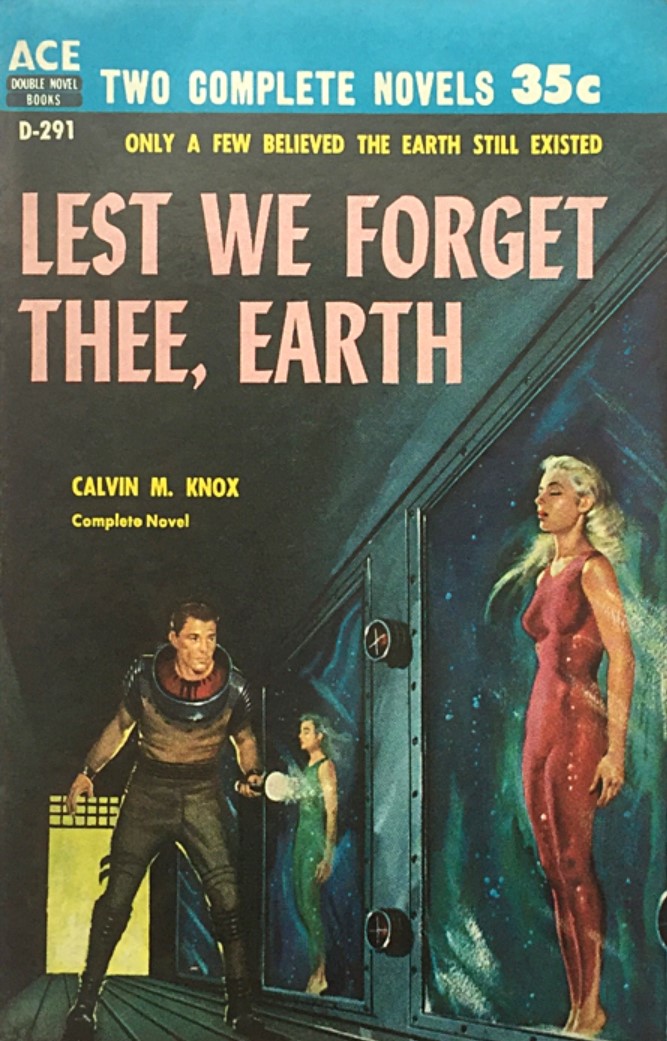 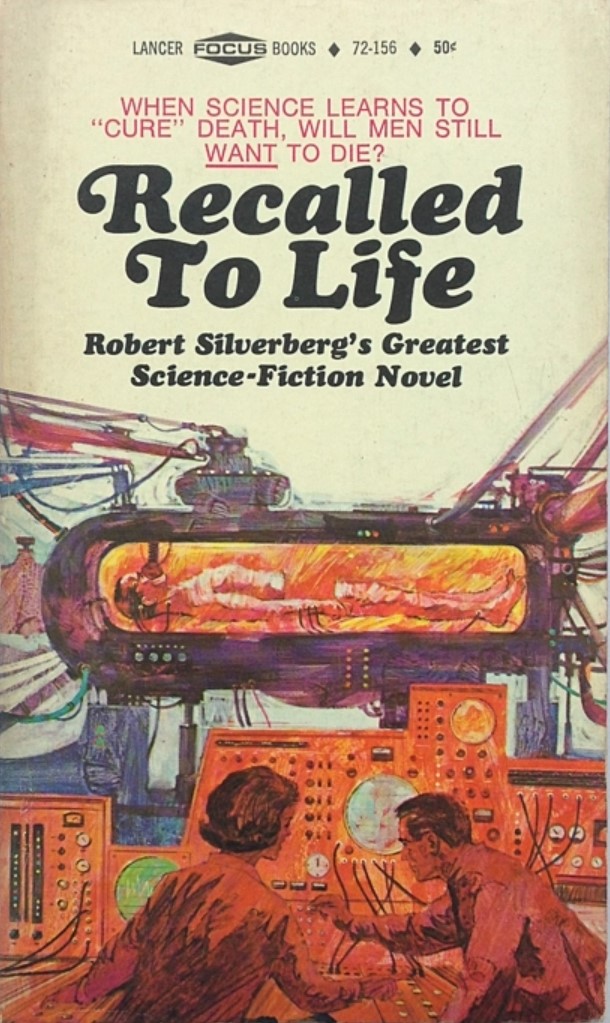 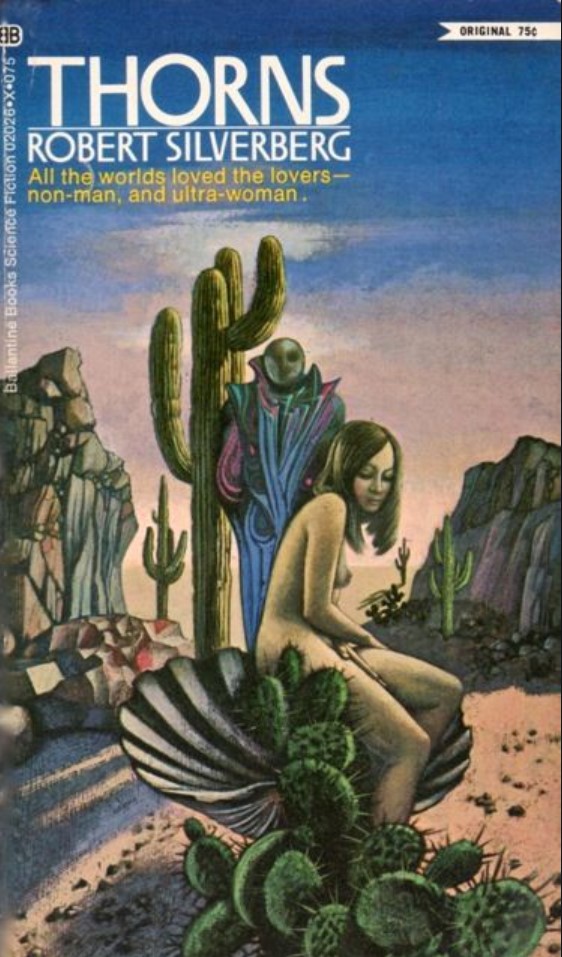 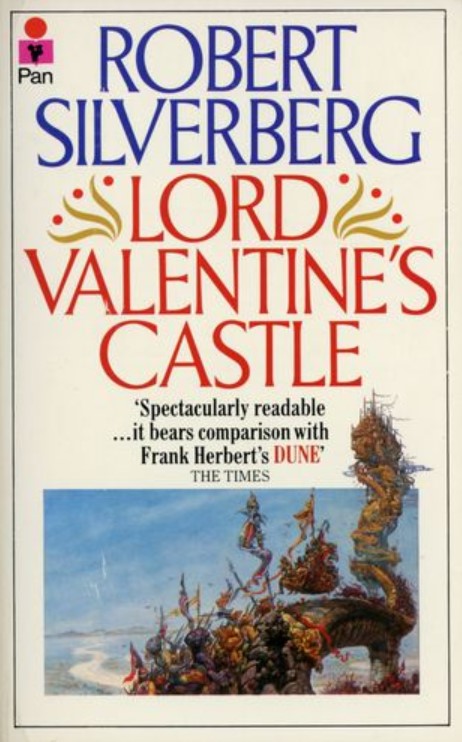 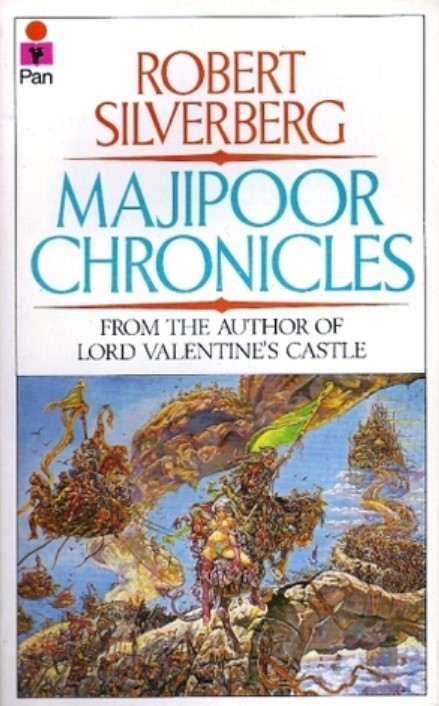