Poul Anderson (Nov 25, 1926 – Jul 31, 2001) had a long an illustrious SFF writing career, from the 1940s to the 21st century. His work managed to garner seven Hugo Awards and three Nebula Awards. Equally adept at fantasy and hard SF, his work covered almost all bases, from popular series fiction (Ensign Flandry novels) to more serious contemplative works of greater depth (e.g. Tau Zero, or The Boat of a Million Years).  He's one of my favourite SF authors. 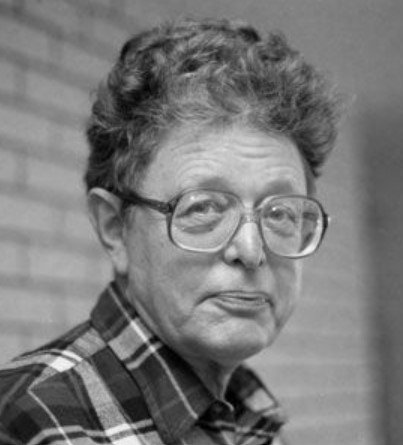 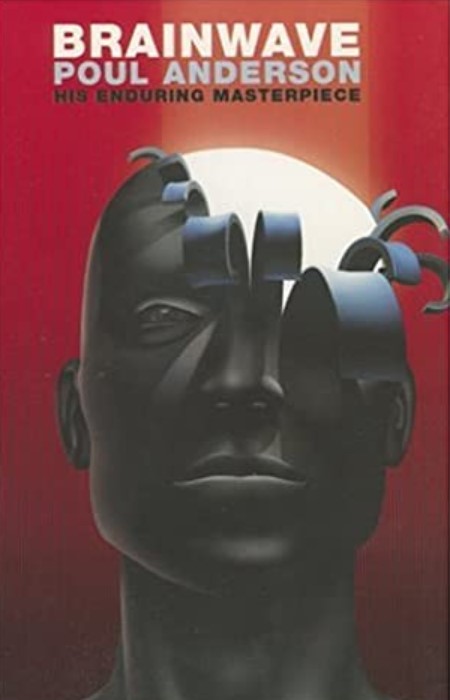 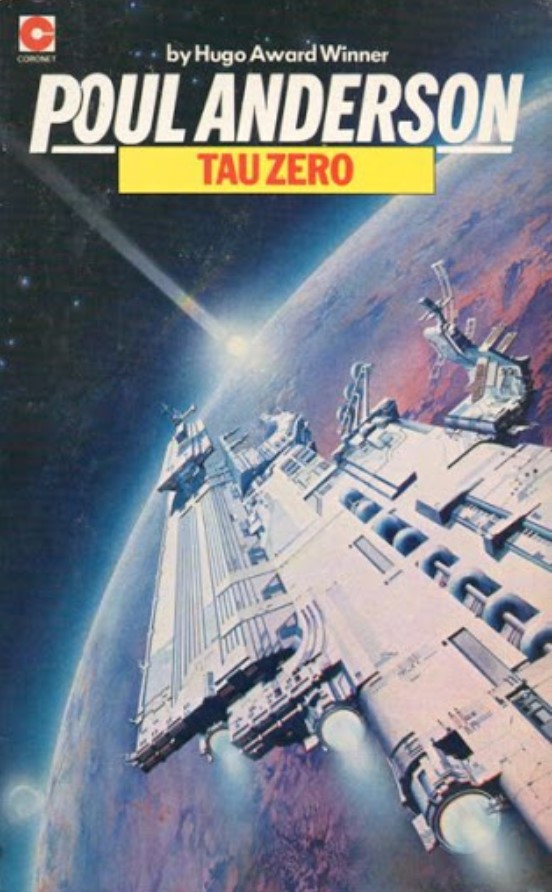 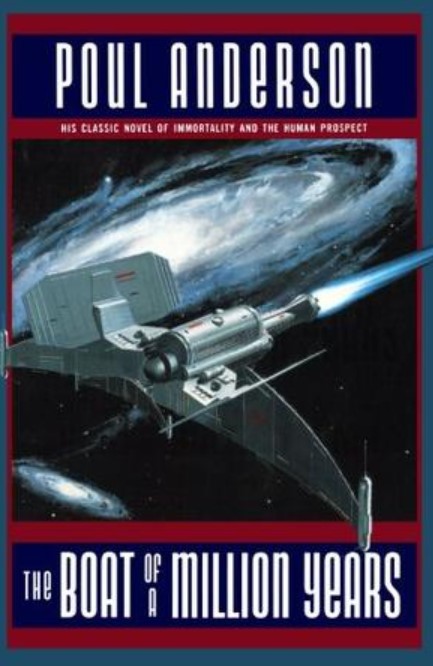 Poul Anderson has a written a lot. A full and comprehensive bibliography is difficult, but I've done my best to include all his most notable books 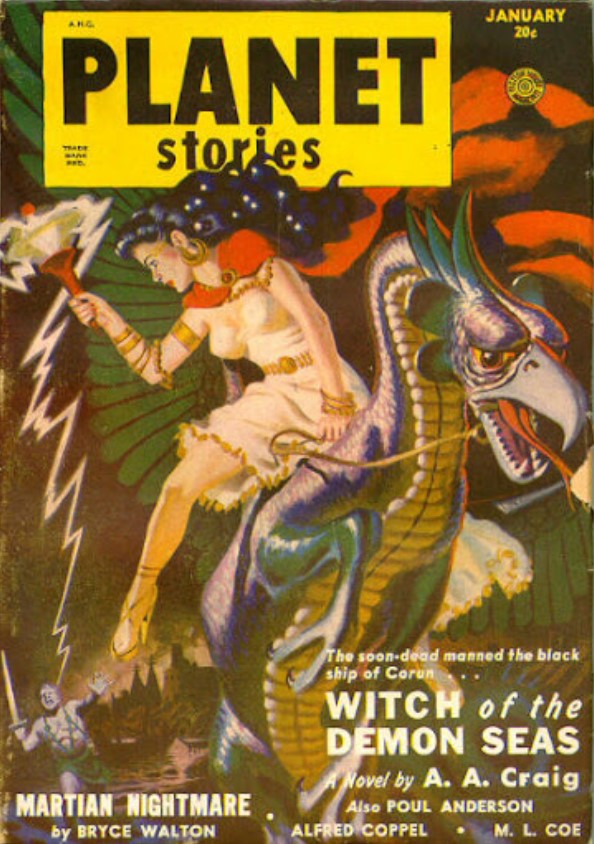 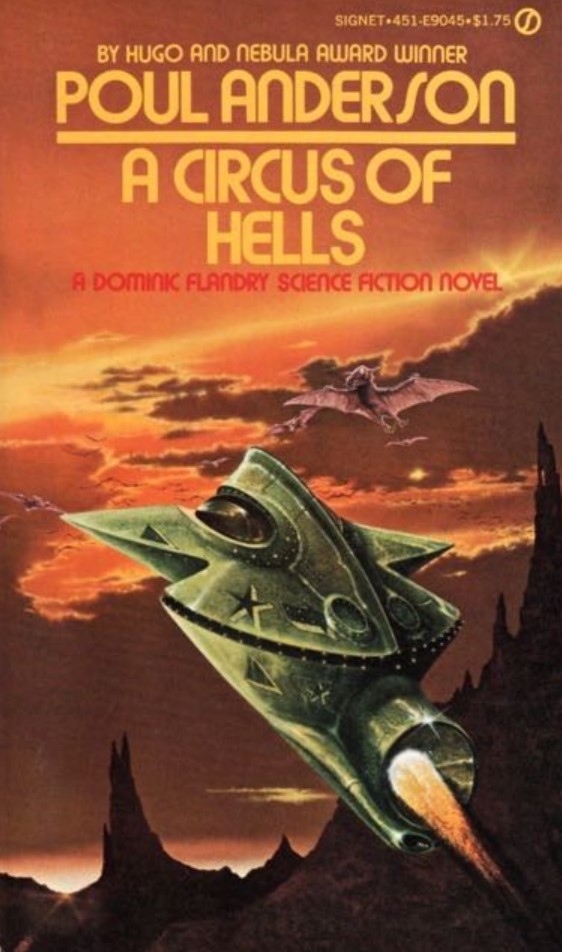 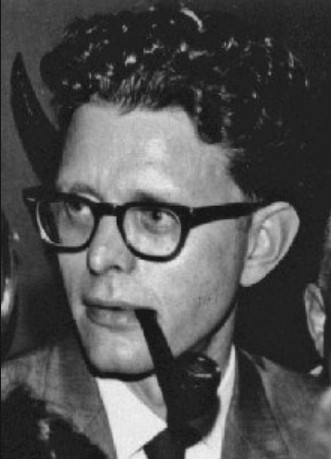