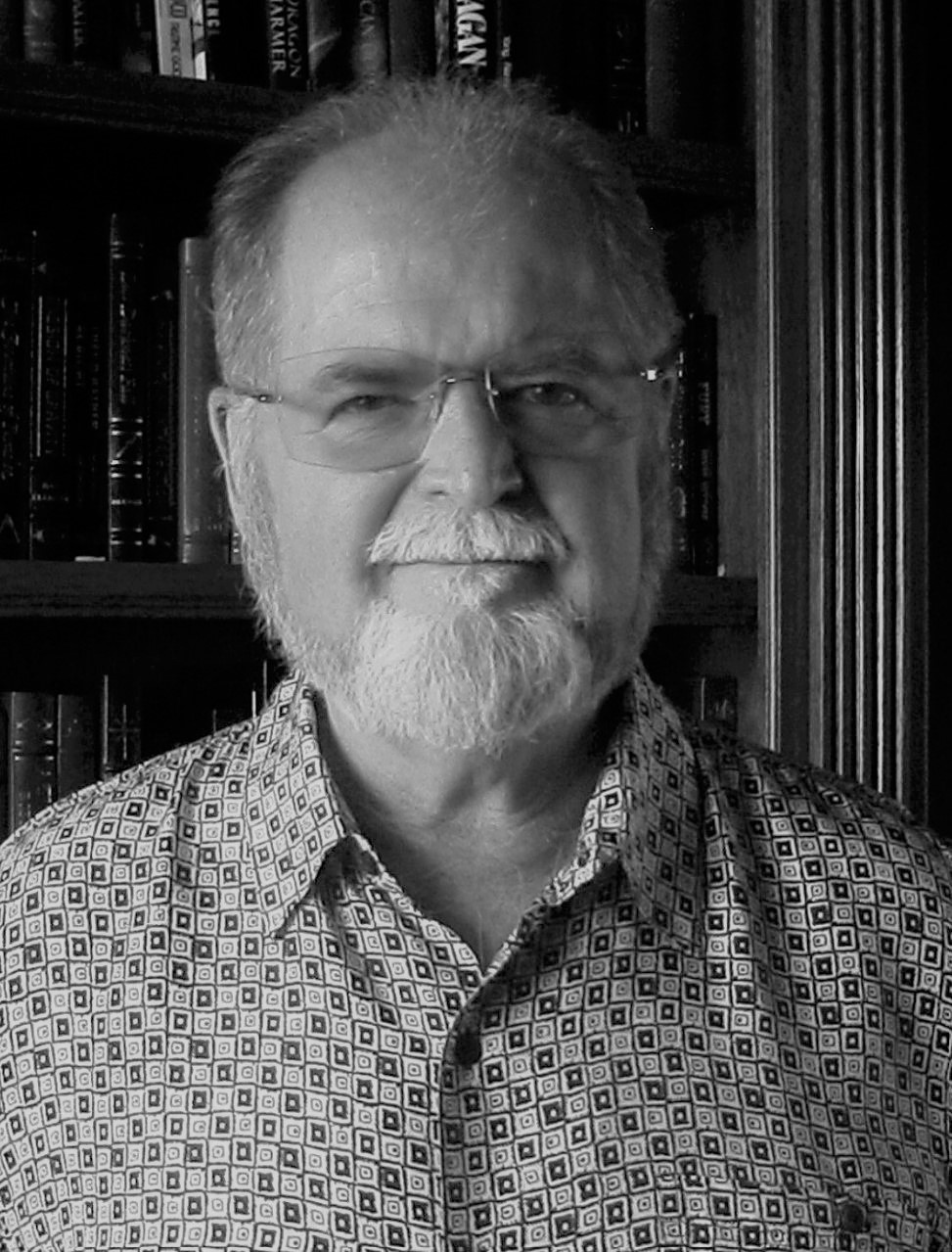 Larry Niven, born April 30, 1938, is perhaps most famous for his Known Space novels, which includes his award winning Ringworld, and for numerous collaborative novels and stories with other SF writers. He writes in a clear uncluttered style, and tends to progress grand ideas in a pacy manner in his books.  If you want big ideas almost every chapter, pick up some Niven, you won't be disappointed. 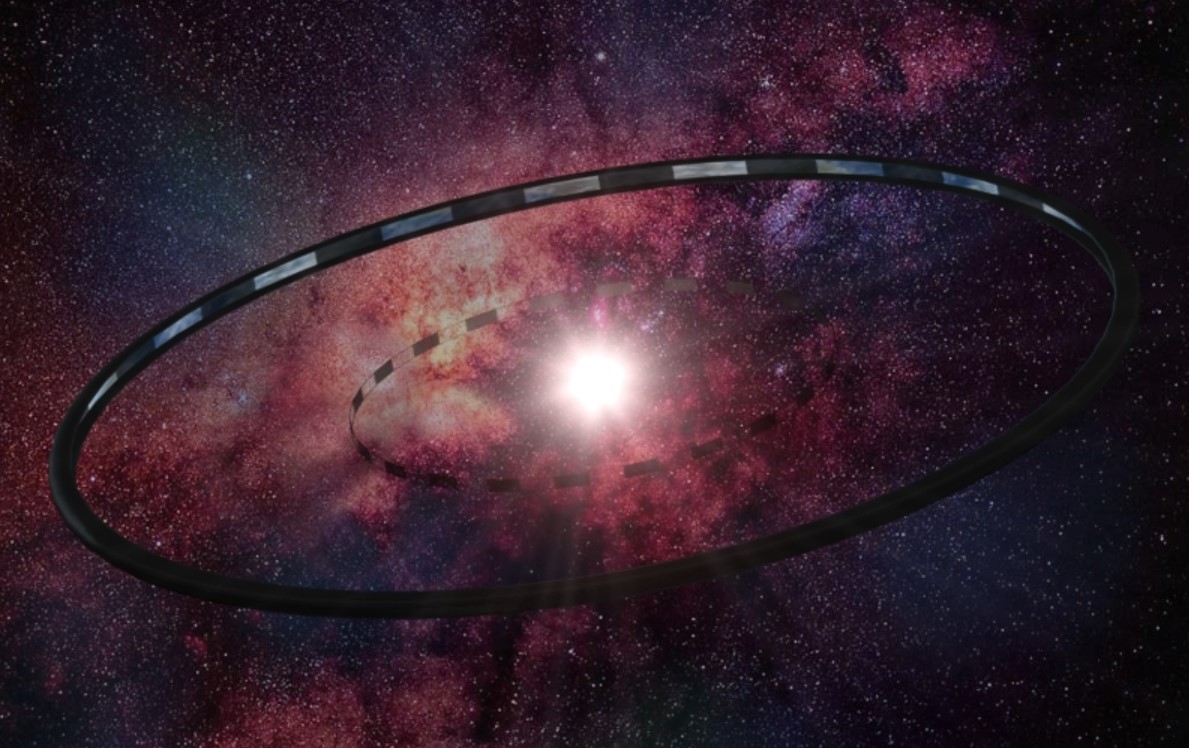 Compiling a bibliography of Larry Niven's published works is challenging, as he wrote in many series that included both novels and short story collections. It therefore makes sense to list his works by series, not simply by novels and then collections. Moreover, he wrote some series alone, and others with co-authors, and even within some book series there are both solo and collaborative volumes. It therefore doesn't make sense to completely separate out those works he wrote alone, and those he collaborated on. I've listed his main works therefore simply by series, ordering those series based on the publication date of the start of each.  I hope that makes sense!

Note: A Reading order for all the Known Spcae short stories and novels can be found here. 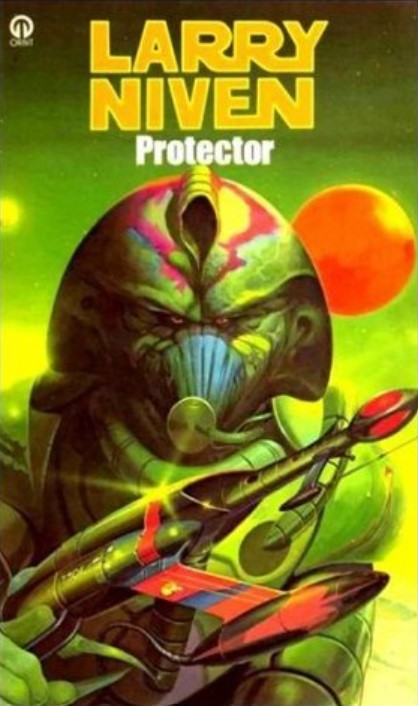 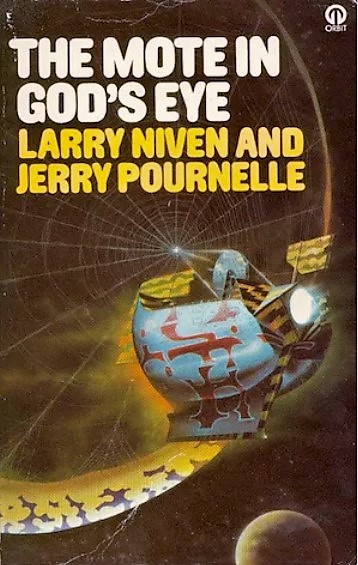 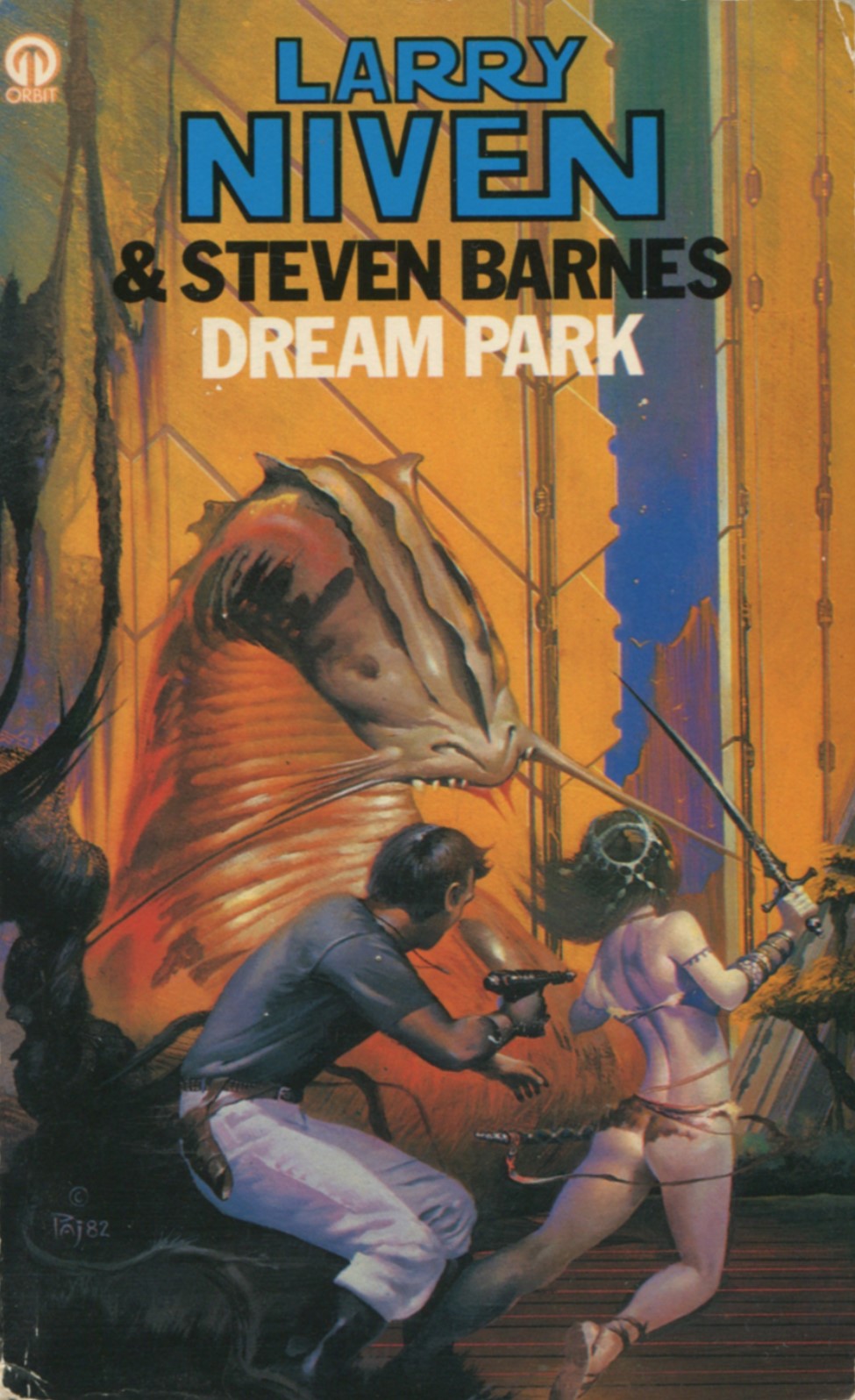 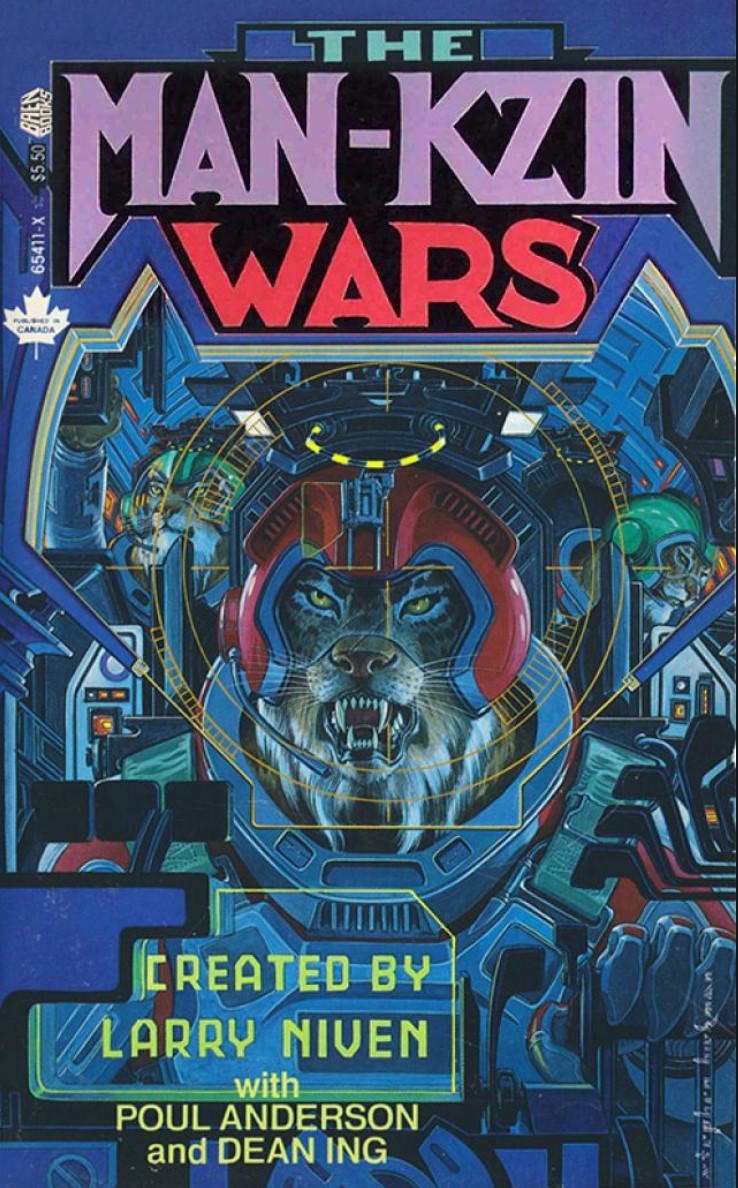